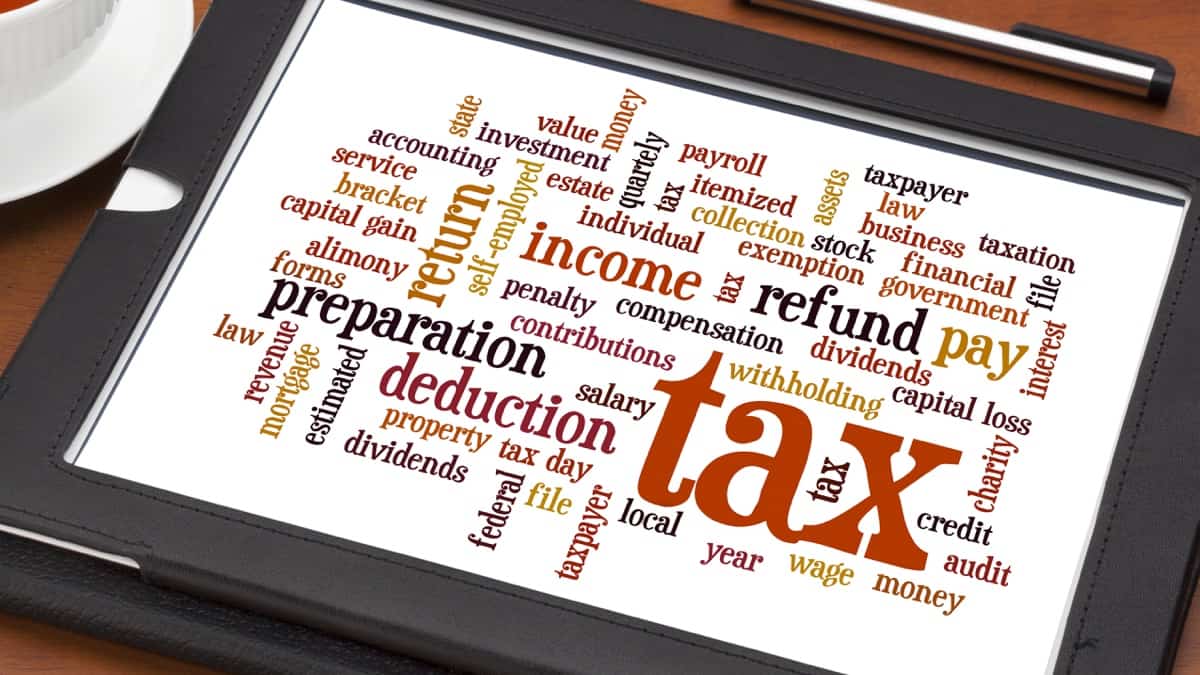 HM Revenue & Customs have recently lost another high-profile IR35 case.  Kaye Adams, the presenter of ITV’s Loose Women programme, has successfully challenged HMRC on her employment status, with a First Tier Tribunal (FTT) finding the terms of her personal services contract for BBC radio shows meant she was not an employee.

In Atholl House Productions Ltd v HMRC [2019] UKFTT 0242, TC07088, the tribunal stated that the important issue to consider was, if the services supplied by the taxpayer to the BBC had been provided under a contract directly between the presenter and the BBC, the taxpayer would have been regarded as an employee of the BBC.

A lot of the argument focused on whether the written contract matched what actually occurred in practice, with particular attention on the taxpayer’s ability to provide a substitute if she was not available, mutuality of obligation, and control.

The FTT also made the following important observations:

‘in the current age of flexible working, when employees frequently work from home, using their own equipment, the fact that a putative employee fulfils the terms of the agreement by working from home and using his or her own computer is not as potent a contra-indicator of employment status as it once was;

Similarly, whilst requiring the putative employee to wear a uniform would be consistent with employment status, the contrary cannot be said to indicate very much; as many employees wear their own clothes to work, the fact that a putative employee wears his or her own clothes when fulfilling the terms of an agreement cannot be said to indicate that the agreement is not an employment contract; and the same cannot be said about holiday and sick pay, maternity leave and an entitlement to a pension. These are all common features of an employment contract and therefore their absence from a contract would generally be regarded as being inconsistent with the conclusion that the contract is a contract of service.’

The taxpayer, put forward a number of points to counter claims that she had employed status. These included not being paid when she missed shows on account of family responsibilities; being suspended for three weeks and receiving no fees in that period; and that whilst on air, she would have ultimate control over which call to take, what questions to ask and what direction the show should follow.

The tribunal found in the taxpayer’s favour. In doing so, they raised a number of differences between her case and that of the BBC presenter Christa Ackroyd (Christa Ackroyd Media Ltd and the Commissioners for Her Majesty’s Revenue and Customs, [2018] UKFTT 0069 TC06334), who was deemed to be an employee, even though she worked via a PSC.

For more information, Veracity are on hand to help.  If you have any questions or concerns, drop us an email at [email protected] or call us on 01628 950500.